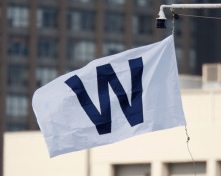 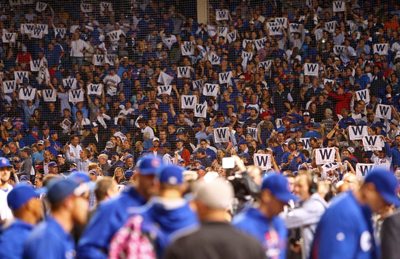 “Why Can’t God and Satan Settle Their Differences?”

Why do not all the religions of the world pray to God asking him and the Devil to get together and settle their differences? It is widely held that God answers prayers.

This type of praying would surely head the list of really important things to pray for. I believe it is written at one time God and the Devil were very good friends existing in Heaven together. I also believe it is written while they were living together they had a big argument. The devil lost, and was tossed out. Would not the World be a better place if they improve their relationship?

I am thinking of all the people killed during the Crusades, the 30 years war, the Holocaust, the Civil War, the list is endless. I am also thinking about future babies, who will be born in the future, with their souls, not subject to future damnation. At least their chances would be better.

I believe God has written “blessed are the peacemakers.” Would it be too much to ask for this? I have seen no answer to this question, your answer would be appreciated.

I don’t think it would do any good to pray that God and Satan get together to settle their differences for several reasons:

2. We need to read the Bible as our only resource on what is true in the spirit realm because God gave us this information (as revelation). From what we can gather of what the Bible says about angels and demons, these powerful spirit beings do not have the capacity to repent as we humans do. They don’t even understand what it is like to be forgiven and accepted back into friendship with God. Thus, to ask for Satan and the demons to change is like praying that black become white or negative become positive. It won’t happen.