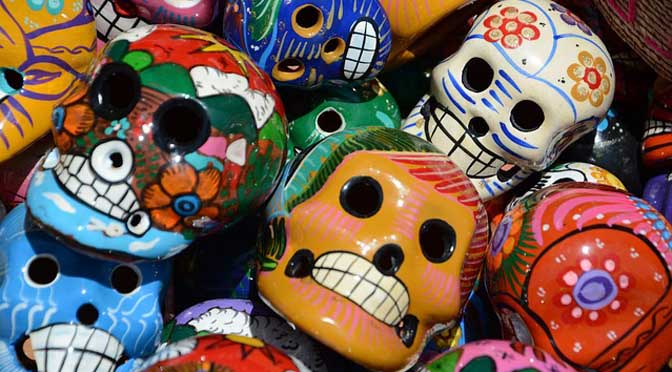 Hispanics will have a larger and larger influence on the religious makeup of America in the years ahead. Since 1980, the Hispanic percentage of the population has grown from about 6% to over 17%. The Census Bureau is predicting that percentage will grow to over 28% by 2060.

Perhaps most people assume that the Hispanic population from the 1980’s through to today and beyond would be primarily Catholic. We took a look at the General Social Surveys from 1976 through 2014 to see what the actual situation is. Not surprisingly, in 1976 approximately 80% of Hispanics in American self-identified as Catholics. But the 1980’s saw a downward trend in this number, so that through the 1990’s up until 2006, approximately 68% of Hispanics identified as Catholics. From 2006 to 2014, this percentage has dropped significantly, down to about 55%.

At the same time, the percentage of Hispanics identifying as “nones,”(i.e., having no religious affiliation) has grown from about 6% in the 1990’s to 16% in 2014 (and to a high of 22% for emerging adult, Hispanics). It is interesting to note that the percentage of “nones” among Hispanics trails that found among whites by over ten percentage points in the GSS data.

Although Hispanics are most likely to be Catholic today, if current trends continue, in the next decade this will no longer be the case as more and more become “nones,” evangelicals, and mainline Protestants.

Acknowlegements:
The General Social Surveys data were downloaded from the Association of Religion Data Archives, www.TheARDA.com, and were collected by Tom W. Smith and the National Opinion Research Center.

The Pew Research Center Religious Landscape Study interactive tool, located at http://www.pewforum.org/religious-landscape-study/ was the source of the Pew survey data