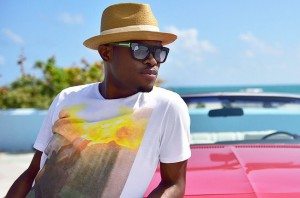 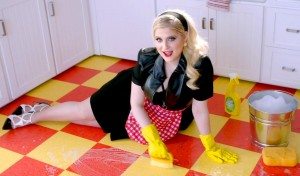 Sarah Withers was a 2015 intern with Probe Ministries. An Admissions Representative at Covenant College, she majored in Philosophy and History and served as an editor for Mountaintop Thoughts, the college’s philosophy journal covenantphiloclub.wordpress.com. Sarah married the love of her life in October 2018.