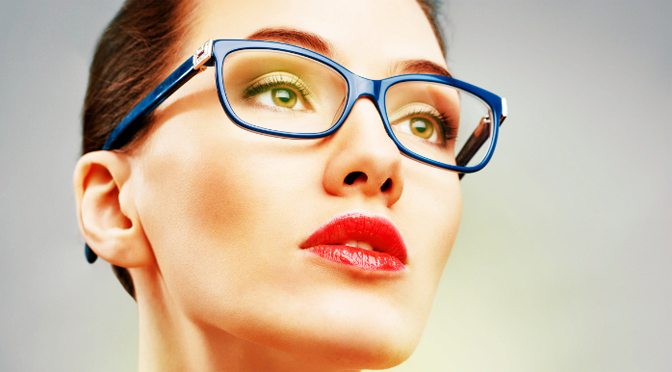 On more than one occasion, Joseph Pearce has written an essay based on a bumper sticker he has seen. Sitting in traffic he saw one that declared: “What you call the Liberal Elite, we call being well educated.”

The woman in the car in front of him obviously wanted to teach him and us a lesson. She is well educated, and we presumably are poorly educated if we don’t agree with her politics and perspective. After all, we know that well-educated people tend to vote for Democrats. The less educated tend to vote for Republicans. She and many of her liberal friends probably believe they know better how to run your life than you do.

Joseph Pearce writes that her problem is that “her education is not as good as she thinks it is.” She is educated in our secular system. That means she probably learned nothing about theology. She may know next to nothing about God. She may not even believe there is a God, but probably couldn’t defend her atheism or agnosticism anyway.

“If she was educated in our secular system, she will know nothing of philosophy.” If she does know something about philosophy, she probably concluded that there is no philosophy worth taking seriously before René Descartes.” She won’t know anything about the philosophy of the Greeks or of any Christian philosopher.

“If she was educated in our secular system, she will know nothing of history.” If she does know anything, it will be viewed from her own twenty-first century perspective or from the perspective of those who taught it to her.

“If she was educated in our secular system, she will know nothing of great literature.” Once again, if she does know anything about literature, it will be from her own twenty-first century pride and prejudice or from those who taught it to her.

In summary, we should see that to be “well-educated” today means to be ignorant of theology, philosophy, history, and the Great Books of the world. Joseph Pearce rightly calls this the arrogance of ignorance.

This blog post originally appeared at pointofview.net/viewpoints/well-educated/ on Dec. 27, 2016.